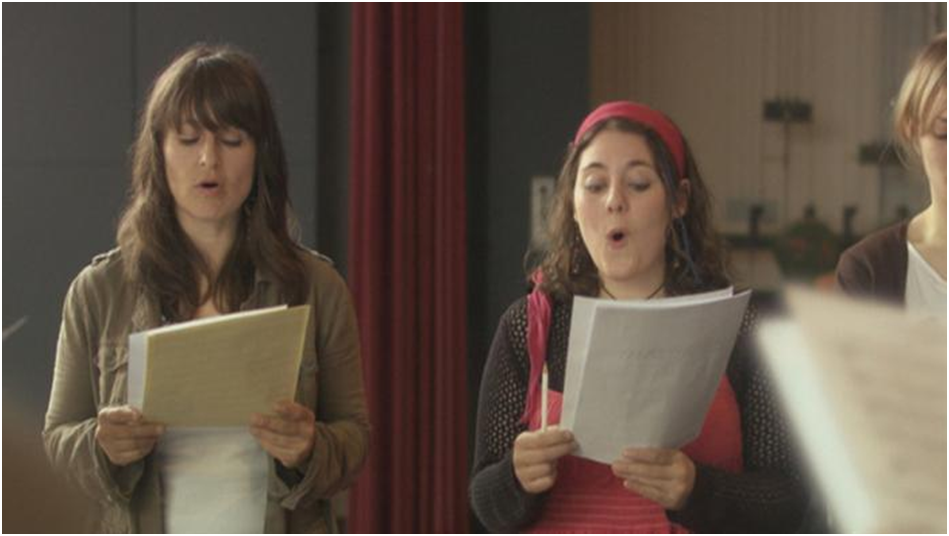 Besides his role in self-entertainment, a recent German study demonstrated the role of group singing in strengthening the body’s immune system and modifying mood, in addition to regulating the heart rate, which makes its effect on health similar to that of yoga.

Not only is music therapy heard, but co-singing also has health and psychological benefits. According to a recent study, conducted by German music researcher Gunter Kreutz, it was found that singing in groups helps boost the immune system in the body and also reduces the stress hormone “cortisol”.

The benefits of mediation music on for all that is living on this earth.

Music researcher Croitz reached this conclusion after experimenting with a group of choir members. Where he took samples of their saliva before and after singing. After comparing the results, it became apparent that after singing, the mood of the choir participants and their immune values ​​were much better than their results after only listening to music.

Therefore, the researcher advises Croets to practice singing, even if it was not elaborately, in order to increase the effectiveness of the immune system, indicating that singing in groups has more effectiveness than singing alone. Croets explains this that during group singing the singers’ heartbeats coincide, and so a health-soothing effect is just like yoga. 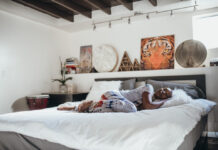