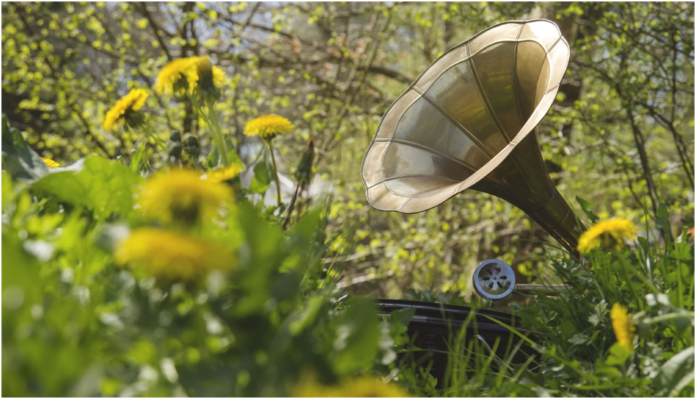 Since the seventeenth century, the famous Dutch philosopher “Espinoza” once wished in his famous saying, “If only pure, experimental, and physical sciences were like music, sociable and attractive, liking them to passions, craving to hear thirsty souls, and are self-friendly to facilitate their palatability and digestion.”

This statement reminds me of the relentless endeavors and tireless attempts made by the New York City municipality a few years ago to revive the trees that began to fade and die gradually in the streets of this spacious city, burdened with tall buildings, high cement forests, skyscrapers stuffed with iron, concrete blocks and building requirements, as all methods have been tried to fertilize these plants. With all kinds of organic and chemical fertilizers selected in a scientific way laboratory and caring for it with clear water, pruning and enriching the soil with the elements necessary for its development and keeping it alive and exposed to sunlight, but it refuses to live and prefers to die standing in the midst of these tall buildings and giant concrete, botanists and municipal experts have endeavored to prolong their life and resurrect their greenness but no avail.

Mediation music for all that is living on this planet.

Finally, after a bitter despair, a specialist suggested a treatment that he confirmed was from his innovative experiences, as he recommended that these trees be heard continuously, and the sound devices were distributed near the trees. Classical symphonies, sonnets, concertos, and others began to sound to the symbiosis of trees and human and transient humans, to see these experiences closely, but the situation remained as it was, despite other attempts to switch the musical playing style to the newest jazz and pop songs, but the hope of reviving them did not materialize until the despair almost ceased in them.

In a recent endeavor, an American expert of Indian origin in botany and biology suggested that the trees be heard some of the classical Indian “Rakka” music with a sober tradition in its rules, which is somewhat similar to the strictness and constants of Iraqi shrines in singing and music, and how amazing the results were; Within a few days, it began to grow green and grow much faster than its villages, the trees that grow, even in the tropical forests and away from the crowded cities.

Finally, the experts ’effort in music therapy, provided that her instruments are elected with full know-how, is no longer a secret to one of the role of high-end music alone, on the imprint of the human spirit and its refinement from impurities, as well as with regard to living animal and plant beings who share our lives in this world.

Just as the electric current creates electromagnetic circuits to produce and diffuse light, high-end music with distinct purity and harmonic harmony follows the example of the electric circuit, generating a magnetic circuit that attracts everything that surrounds it and can address the sensations in the living organism, whatever it is, including trees and planting, which in turn restores Revision of the sensitive nerve and sleeping or lazy feelings to stimulate it and develop it to live life.

Certainly that the magical, authoritative, permissible voice is a healing drug that brings life to human, animal and plant creatures as well; In contrast to the sound emerging, it is a deadly lethal nerve, the first of which is terror such as the howling of wolves, the roar of lions, the snake’s snake, and the last of which is the realization of feelings and feelings before the death of the body and the death of the people. 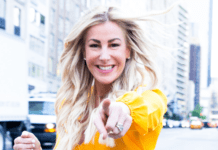 Live Out Loud with Brooke Thomas 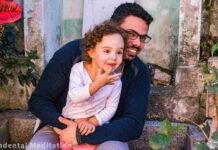 I Never Believed Transcendental Meditation Would Benefit Me